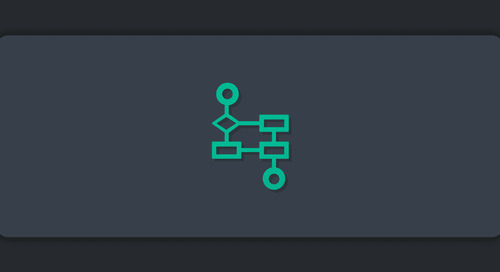 Kafka was born as a stream processing project of LinkedIn’s engineering team, so a recent blog post by two ... 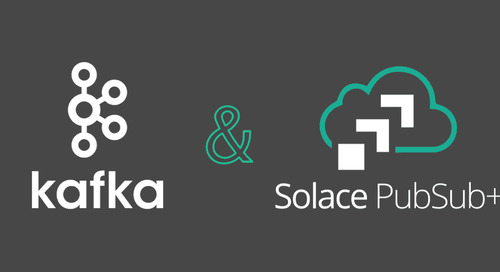 There is some functional overlap between Solace and Kafka, but if you look at the underlying architecture a... 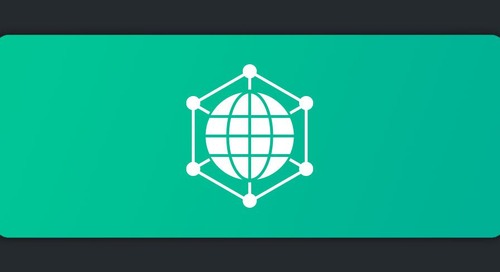 This comparison of how Apache Kafka and Solace PubSub+ each enable event streaming across multi-site systems is part of a series of posts comparing Kafka with PubSub+. The first introduced the... 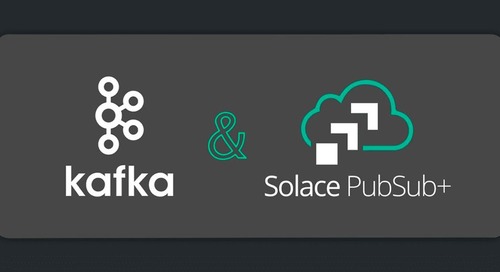 This blog post is part of a series of blog posts comparing Apache Kafka with Solace PubSub+ broker. The first introduced the basics, the second explained how their implementation of...

This blog post is part of a series of blog posts comparing Apache Kafka with Solace PubSub+ Event Broker. The first introduced the basics, the second explained how their implementation of... 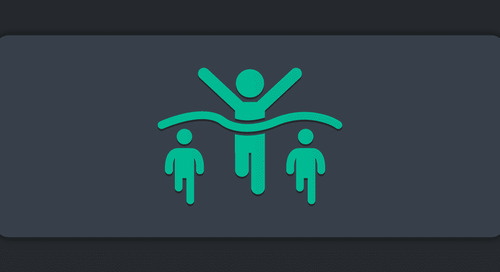 We often get asked how Solace PubSub+ compares with alternative event streaming platforms and other technologies that help enterprises enable the adoption of event-driven architecture. From...

Solace PubSub+ vs Kafka: Implementation of the Publish-Subscribe Messaging Pattern

This blog post is the second part of a series comparing Apache Kafka with Solace’s PubSub+ Event Broker. In the first, my colleague Ush introduced the two very different internal architectures... 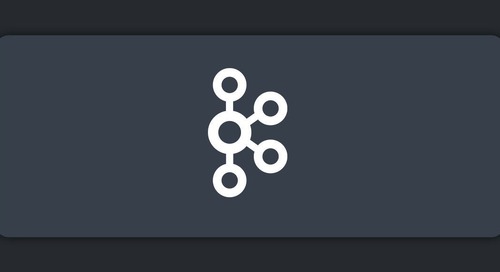 Solace PubSub+ vs Kafka: The Basics

This is the first in a series of blog posts in which we'll compare Solace PubSub+ Event Broker with Apache Kafka. Our goal is to help you understand the salient differences between the platforms,... 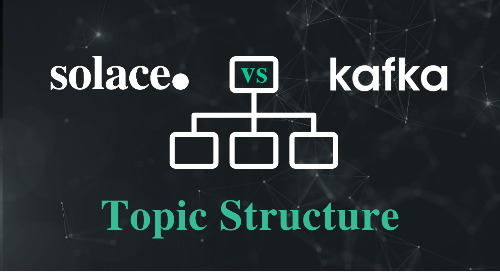 A video demonstrating how PubSub+ topics and filtering compares to Kafka's flat topic structure and the benefits of flexible event topics in Solace PubSub+. 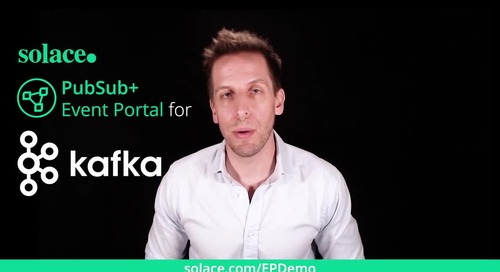 This video explains how PubSub+ Event Portal makes it easy for you to discover, visualize, catalog and share your Apache Kafka event streams. 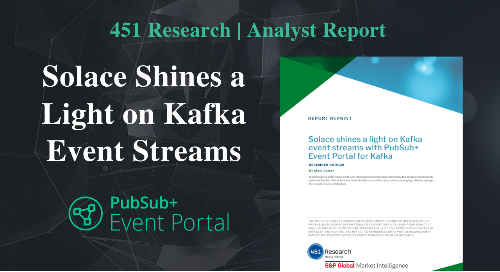 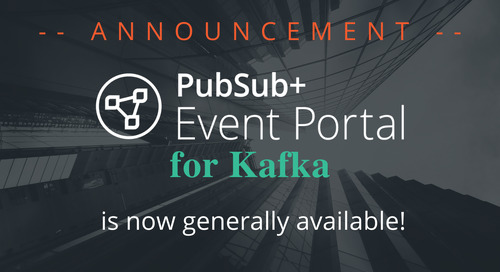 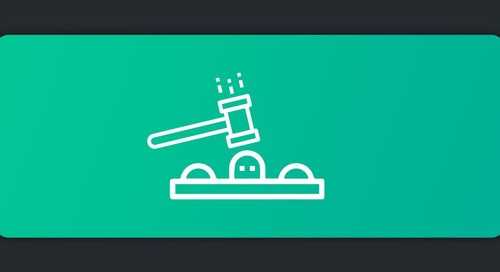 An architect once told us that managing his Kafka event streams was like playing a game of data whack-a-mole. He couldn’t determine which event streams were available, which applications were...

One of the persistent challenges with a distributed architecture—like with Kafka—is the ability to design your streams for reuse and supportability. This is especially true for large enterprises,... 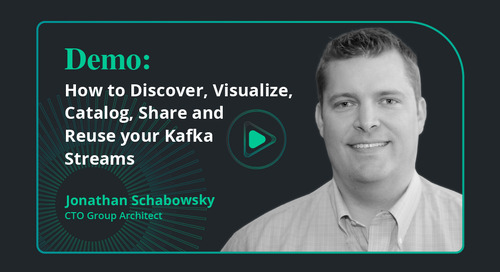 17:12
Demo: How to discover, visualize, catalog, share and reuse your Kafka Streams 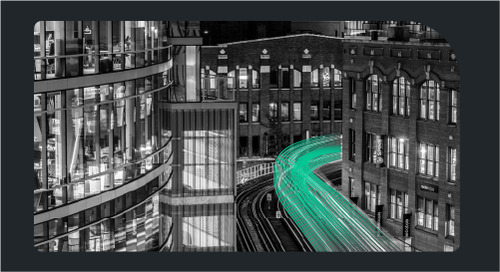 PubSub+ Event Portal makes it easy to discover, visualize, catalog, and share your Apache Kafka event streams including those from Confluent and Amazon MSK 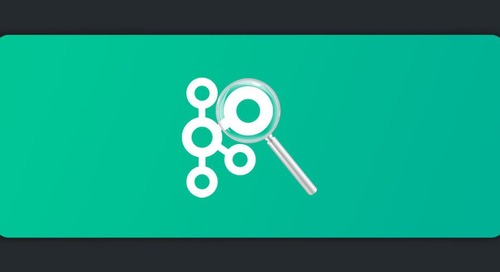 You’re out of control. I hate to be the bearer of bad news, but sometimes we need to hear the truth. You know Apache Kafka, you love Apache Kafka, but as your projects and architecture have... 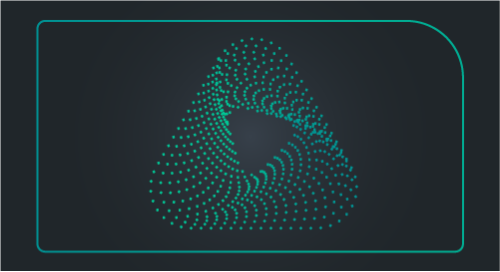 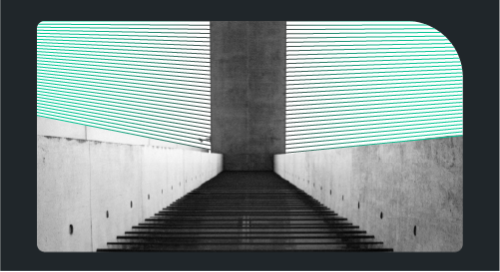 A quick look at the differences between Solace and Kafka and how they address common data movement use cases. 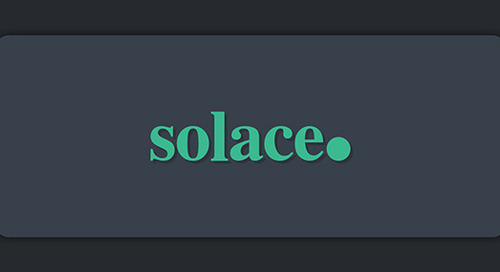 Kafka is often used to aggregate massive amounts of log data and stream it to analytics engines and big data repositories. In a scenario of processing large amount of collected data, the analysis... 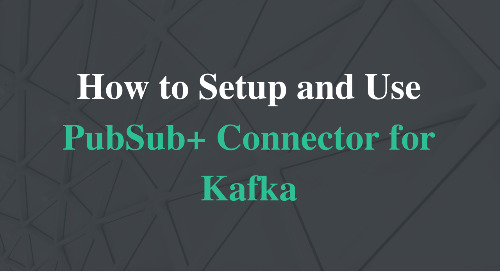 16:56
How to Setup and Use PubSub+ Connector for Kafka: Source & Sink

Demonstrating the capabilities of the PubSub+ Connector for Kafka by bridging dynamic topics and multi-protocol MQTT, REST, WebSocket, and JMS applications into Kafka stream processors.