On February 28, over 180 skiers hit the slopes for the 2019 Charity Skiathon hosted at Camp Fortune in Chelsea, Quebec. The annual event raises money for the Boys and Girls Club of Ottawa (BGCO), and this year organizers were able to double the number of attendees and donate twice as much money as in 2018.

Solace was proud to contribute to the skiathon as the Double Black Diamond Sponsor. Almost two dozen Solacians were among the crowd of prominent members of the skiing community, members of BGCO, and other Ottawa businesses that came out to Quebec to raise money for the children. Team Solace donated $6,000 to the cause, meaning we took home the “Bronze” for our fundraising efforts. 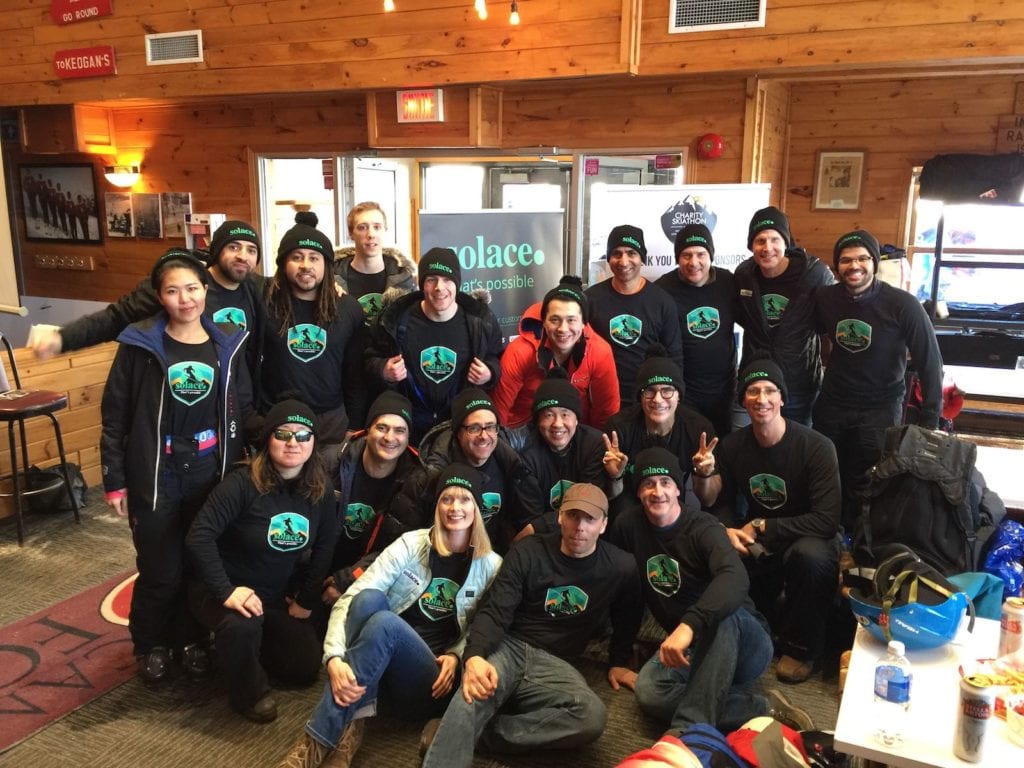 Almost two dozen Solacians joined in on the fun at Camp Fortune for a day of skiing, eating, and auctioning.

A few Canadian skiing legends were among the crowd on the ski hill, including Olympic and national alpine skiers Larisa Yurkiw, Patrick Biggs and Ryan Semple, who discussed their racing careers at the après-ski with our CEO Les Rechan. 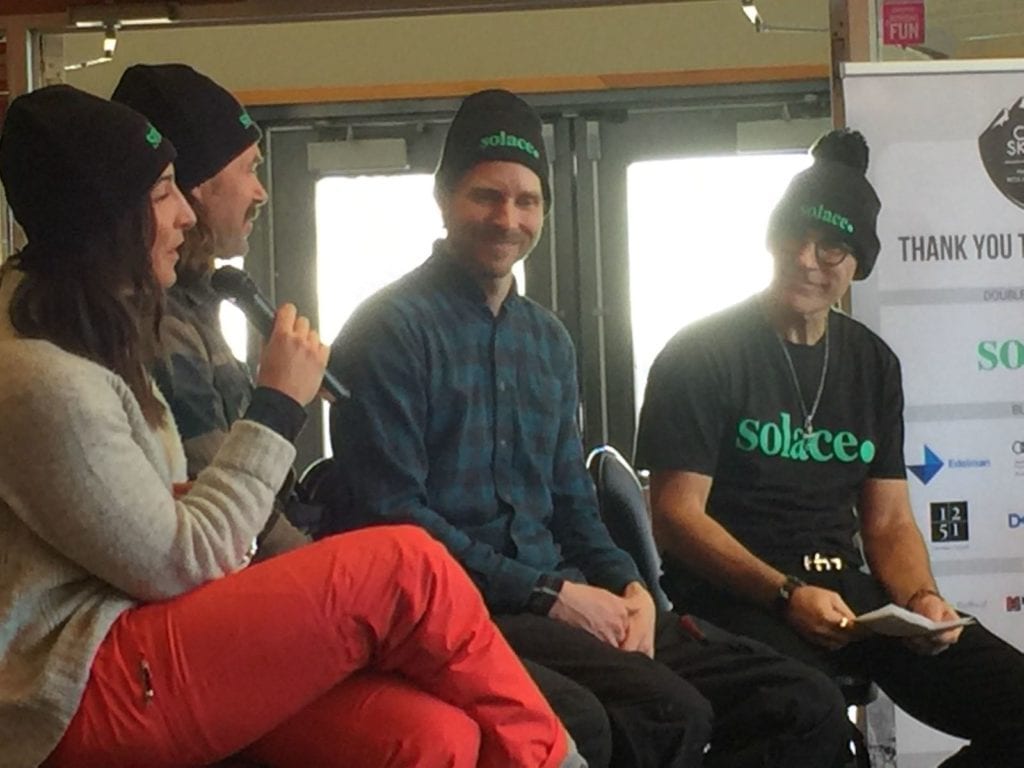 Exclusive dinners and VIP concert tickets were among some of the live auction items, but one item in particular took the prize for the most interesting. Les persuaded Semple to shave his moustache—for a price. Once the bidding for a fresh-faced Semple began, a quick call to our founder Craig Betts gave the alpine skier a chance to save his stache. Instead, Craig put Bigg’s beard on the line. But no one seemed to mind—Bigg’s clean shave meant a generous donation for the kids at BGCO. 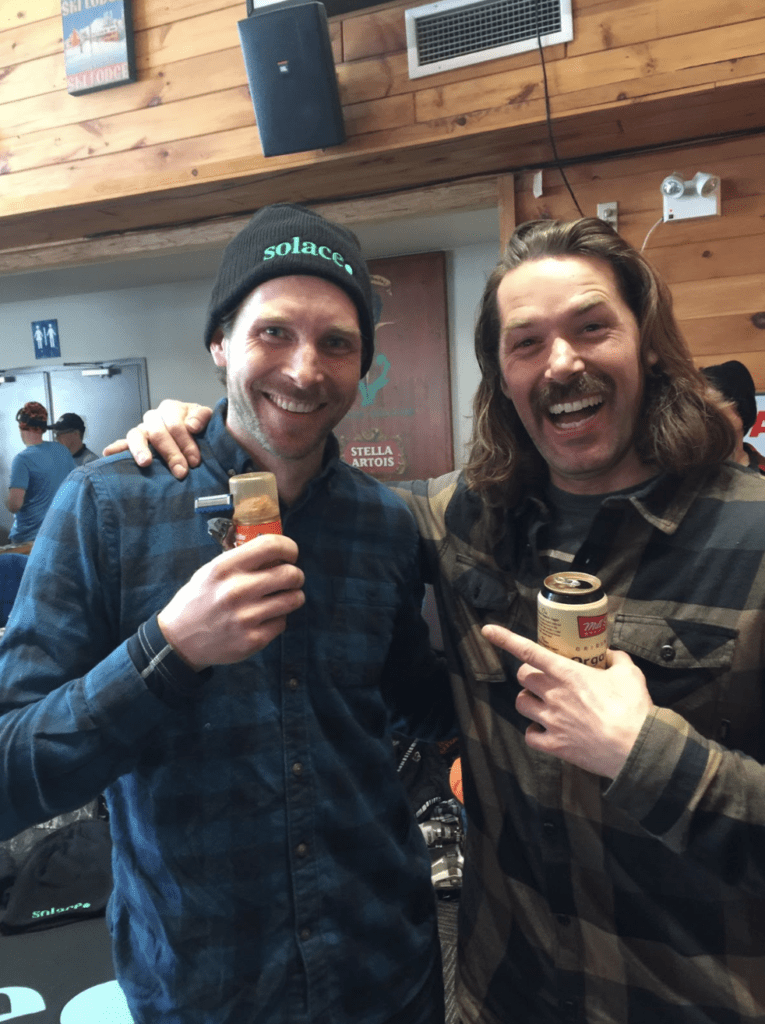 Patrick Biggs (left) with Ryan Semple, who has a razor and shaving cream in hand.

We’re always looking to give back to the community in any way we can. Supporting the Boys and Girls Club of Ottawa, a pillar for youth in our community, is one of our favourite causes to support. And us Solacians never miss a chance to ski! 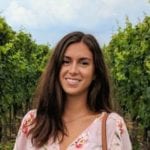 Anita Brown is the social media manager at Solace. She is a graduate of Carleton University's journalism school.