For decades, telecom was a stable, slow-moving industry. Black, rotary-dial phones came standard, subscribers paid more for extras like touch-tone or colored phones, and new services, such as call waiting, took forever to roll out. That all changed as the industry shifted from monopoly-based landline services to a competitive market based on mobile services.

That’s when telcos began to adopt new technology much faster than other industries. They needed to differentiate to attract subscribers and avoid churn, and one of the only ways they could do so was through the technology they offered: their business was technology.

Take the example of the now-ubiquitous smart phones. The iPhone was launched in June 2007 (in the US, it was offered exclusively by AT&T for the first five years – as a differentiator), and Android in September 2008. And in just a few years, the majority of subscribers had adopted the new technology. 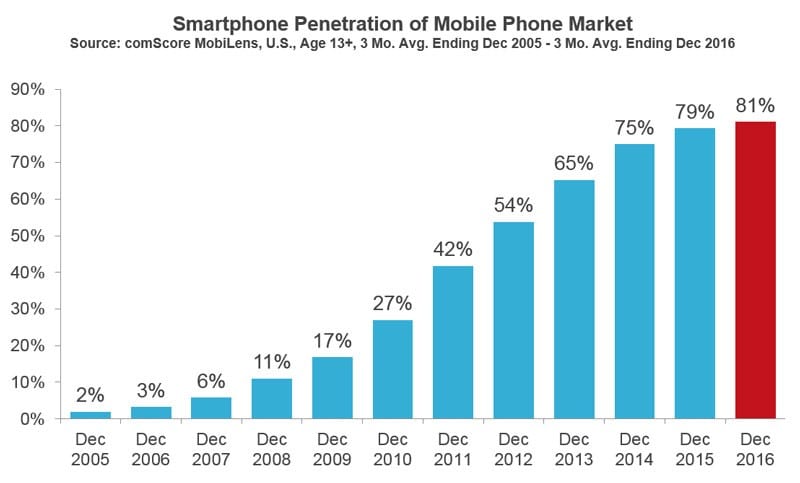 Compare this with the history of technology adoption within other industries, such as financial services. Banks started introducing computers into their business processes in the 1950s, and they have been evolving, gradually, over decades since then.

For telcos, the explosive growth in technology adoption meant that service providers had to bolt on new systems, especially on the BSS side, as quickly as possible just to cope. It’s no surprise, therefore, that telco architectures are very siloed. They have dozens of billing systems, with huge overlaps and multiple variations. Subscriber data is duplicated, often inconsistently, across the support systems of various services. This has been further complicated by recent mergers and acquisitions in the sector. The architecture is also often tightly coupled, leading to “spaghetti integrations”. None of this is optimal for providing  agility or responsiveness when faced with the ever-increasing pace of change we see in the industry. 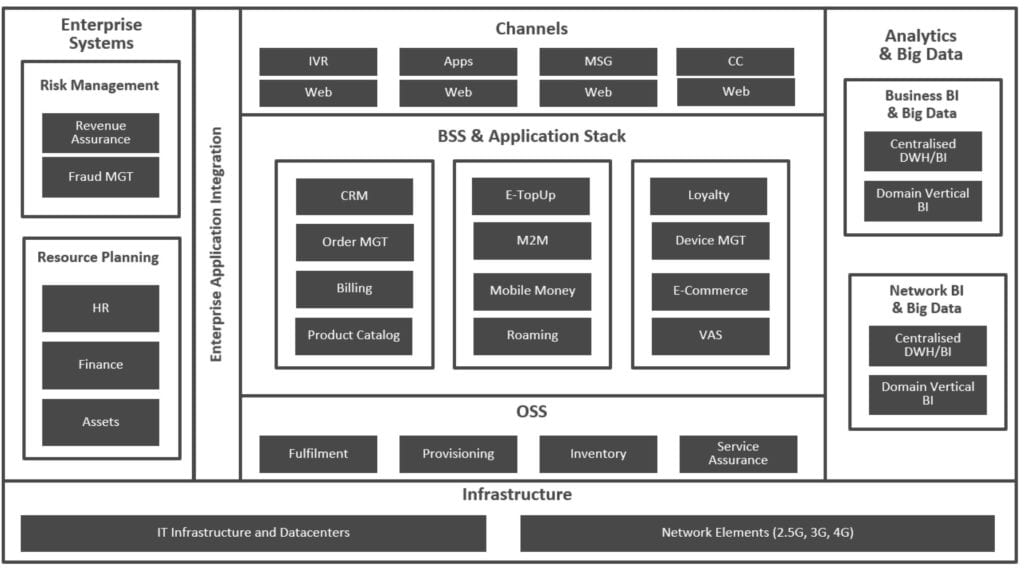 Figure 1. The infrastructure of most telcos reflects the combination of systems acquired through M&A, and include technologies of various age and sophistication.

Growth and the need for agility are the new norm for telcos. Case in point: in 2016, Reliance Jio launched Telco services in India, and acquired 50 million subscribers in just 83 days, more than 500 thousand subscribers every day! With 5G set to launch next year and IoT increasingly important to generating new revenue, telco architecture is in dire need of transformation.

5G and the high-bandwidth and low-latency services it enables will drive massive demand for Telcos. The most agile will be able to claim first-mover advantage and the market dominance this often brings.

On a completely different but related tangent, MVNOs are bringing new innovation to the mobile market, similar to other “over the top” services in other spaces, such as Netflix for pay TV and Skype for voice. As this blog highlights, MVNOs have captured the market by doing a better job of selling the same underlying telco network.

“In the first month, we do see a huge take-up from the market. In fact, it has actually run way ahead of our own internal expectations. We also see very little cannibalisation of our existing plans because it is really targeting a new segment.”

They do so by using digital outreach rather than traditional advertising channels, offering interesting plans, and by being able to change their plans and services very quickly in response to market and competitive forces.

That’s not to say Telcos are standing still; they are venturing into new areas such as fintech, where they are focusing on payments, banks and wallets. As IoT expands, Telcos are gradually finding success in rolling out IoT services. It’s early days, but after all, they own the customer’s connectivity and billing relationship, so aren’t ready to surrender the next major service – IoT data streaming – to other providers.

Customers are looking to be delighted. They look for attributes from their telco such as:

All these trends can be dissected in multiple ways. But on a technical level it is very clear telcos need to modernize. They need to embrace digital transformation, and can learn much from other industries that are more real time, more agile and more responsive in their IT infrastructure.

We can learn from the FX industry as an example. They have adopted “Event Driven Architectures” at the heart of their trading platforms, enabling them to connect millions of endpoints, exchange hundreds of millions of pieces of data (or events) every second, and add new users or services instantaneously.

Telcos can become agile by moving from the old service-oriented architecture to an API-based, event-driven microservices approach. Each of the events produced as part of normal operations can be consumed by microservices, which perform business logic and produce further events. These events are in turn consumed by the next step, and the process is choregraphed and routed by an event broker – Solace – for end-to-end flow realization and streaming.

What’s more, a network of event brokers can be deployed on premises and within private and public clouds, creating a foundational architectural layer called an event mesh.

Dell Boomi, as an iPaaS, is the layer above the event mesh, and helps with cloud-native citizen integrations, APIs, data transformation and more.

Figure 2. Dell Boomi and Solace have developed an architecture that can help CSPs capture, store and add value to the massive amount of data generated by telcos.

The challenge is not small, and change is not easy, but without rapid change, current and near-future market opportunities will be lost forever. And the benefits for telcos who adopt this approach can be significant:

Solace and Boomi have the technical capability, robustness, governance,event-driven methodology, and a telco-ready reference architecture (figure 2).

With  telco implementations globally that handle millions of subscribers and billions of transactions a day, coupled with multiple IoT deployments including over 20 million connected vehicles, Solace and Boomi can be the foundation for the next-generation telco architecture required to meet current and future demands for the real time flow of information across the enterprise, and beyond. 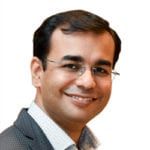 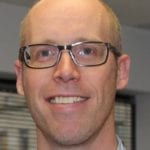 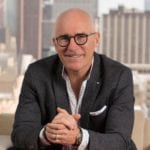