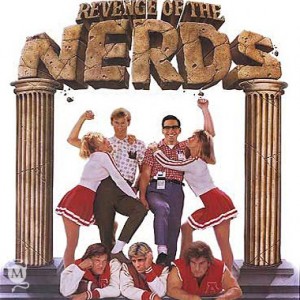 I borrowed the headline above from the title of an interview at Yahoo! Finance today featuring Scott Patterson, the author of a new book called The Quants. His book tells the story of how mathematics took over trading on Wall Street.

I haven’t read the book yet (just downloaded on Kindle), but based on the teaser text at Amazon, I was disappointed to see that the author felt the need to tie his already interesting topic into the current financial malaise. The jacket text suggests he is blaming the quants for the 2008-2009 financial crisis. This will probably sell more books, but is an intellectually simplistic/sensationalistic/lazy argument in my opinion. I will reserve full judgment until I have read the book though.

Amazing how being anti-anything seems to be the preferred approach in books, newspapers and TV appearances these days.