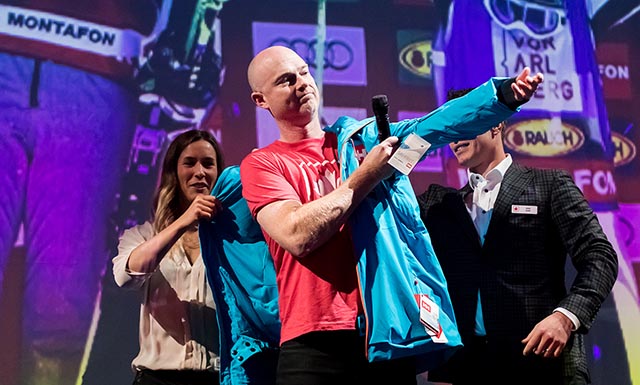 It is with great pride that I can announce today that Solace has entered into a multi-year partnership with Alpine Canada to support and help develop the Canadian skiers of today and tomorrow.

We are excited that over the course of this agreement, we will support Canadian athletes competing in three World Cup seasons, World Championship events, the 2018 Olympic and Paralympic Games in South Korea, as well as the annual Para-alpine featured events.

There are so many things to love about ski racing as a vehicle for company outreach – let me highlight just a few:

I look forward to a long and productive relationship with the ACA, beginning with the 2017 World Cup season. Go Canada! 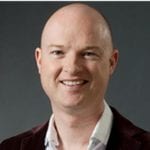 Craig founded Solace with the vision of embedding application intelligence directly into networks. He holds a Bachelor of Science in Mathematics from Queen’s University.