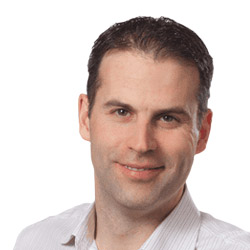 Denis King is Solace’s president and chief executive officer. After kicking off his career with Celestica, which was acquired by IBM, and Newbridge Networks, which was acquired by Alcatel, Mr. King joined Solace when it was a startup to help build the ground-breaking technology that introduced event-driven architecture to the financial services and telecommunications industries. Since that time, Mr. King has been instrumental in leading the proliferation of EDA across industries and spurring Solace’s success, having held successive leadership positions as the company’s VP of systems engineering, SVP of global field operations, chief product officer and chief operating officer. Mr. King earned a bachelor’s of science degree in electrical engineering from the University of New Brunswick. 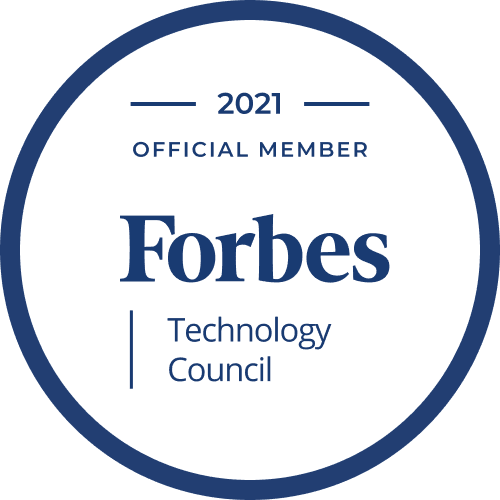 Denis is a member of the Forbes Tech Council, where he shares his expertise on real-time computing, digital transformation and event-driven architecture.

The World's Best Message Broker Is Now Free. Here's Why I Made The Decision.