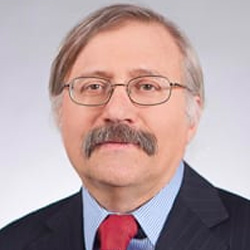 Randy Cowen joined Solace’s board in November 2017. He served as the co-Chief Administrative Officer of the Goldman Sachs Group from October 2007 until his retirement in November 2008.