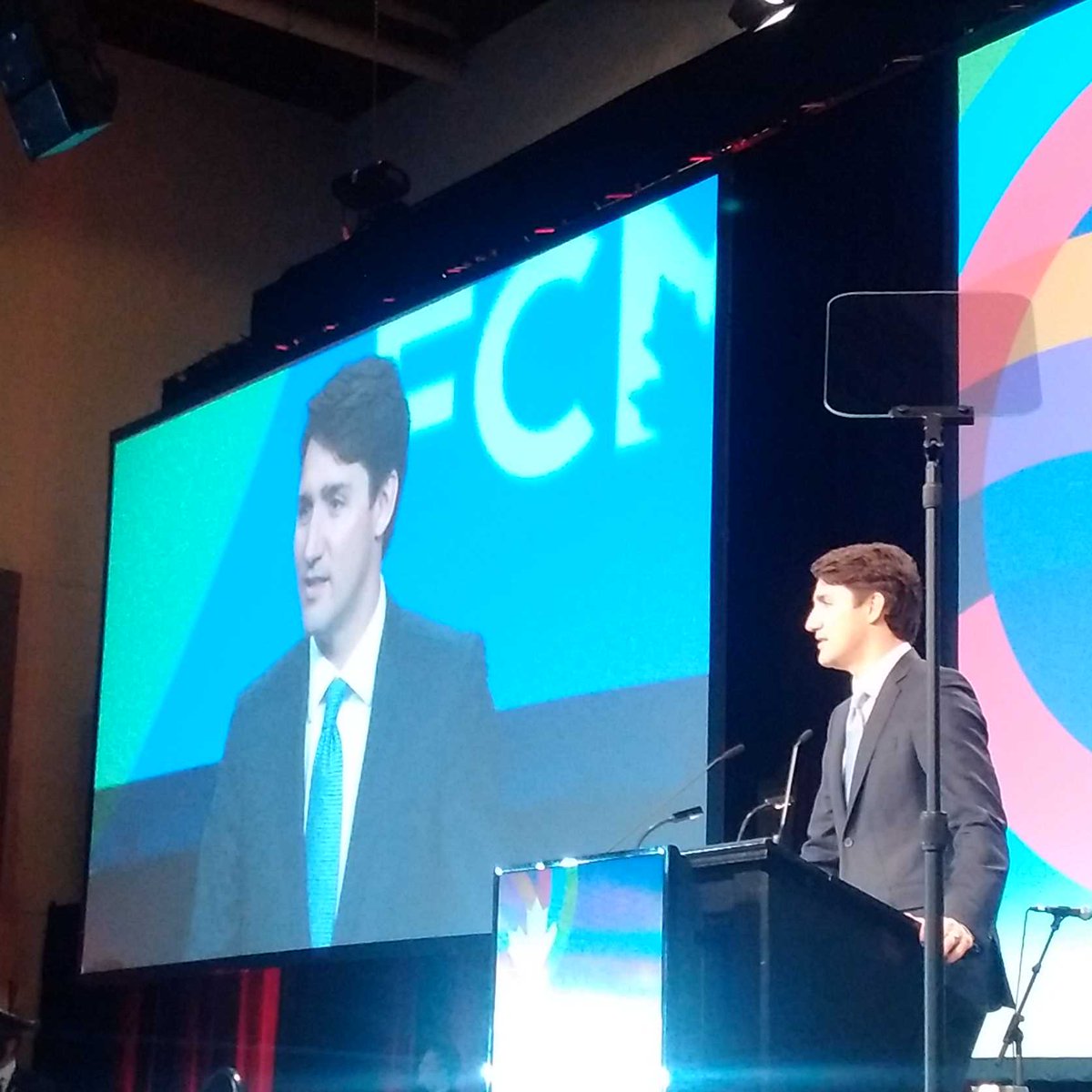 Today at the Canadian Federation of Municipalities conference, Prime Minister Justin Trudeau soft-launched the much anticipated Smart City Challenge, an idea that has been circulating since the fall, with today’s announcement laying out the details of the prize structure.

The Smart Cities Challenge is a Canada-wide initiative for communities to get together and generate ideas for how their city can better live, work and play. Communities of all sizes will compete to win government grants to implement the very best of the ideas. The prize pool was announced today and is tiered with prizes for large, mid-sized and small communities as well an additional prize for the most innovative Indigenous community.

As a proudly Canadian company, we’re pleased to see Canada proactively making these investments and taking a leadership role on the world stage. For the past several years, Solace has worked with countries around the world on deploying technology that improves information flow and implements new services for citizens in Japan, the United States, Taiwan, Spain, Switzerland and Singapore.  We’ve also been meeting with many levels of the Canadian government to share what we’ve learned and seed specific ideas for Smart Cities Canada.

This is great news, we can’t wait to see the innovations fly!